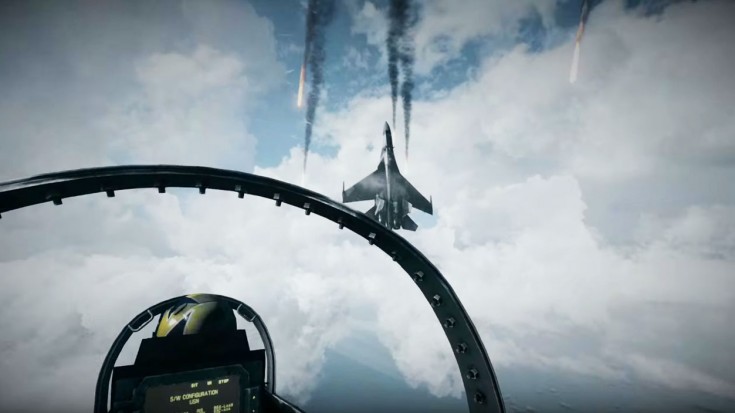 Now, Is This Even Possible?

This is one of the most interesting clips of jet fighters we found on the internet. Not only does this look absolutely amazing, it does beg the question whether or not it is actually possible. Before you answer that, we’re going to tell you that this clip is from a game called Battlefield (although with these graphics it’d be hard to even tell.)

Having disclosed that, now comes the question. In a real life combat situation, would it be feasible to perform the cobra maneuver when you have someone on your tail?

Here are some of our thoughts on that. Of course, Su-35s are super-maneuverable so the cobra is something that they can do (and pioneered.) In a real life application however, it’s often said that the plane that gets shot down is almost always the guy that gets seen first. So…would the other pilot have enough time to start firing his cannon when he saw the Su or would it already be too late?

We know this is a game, but believe it or not, the script writers and producers of these new games do a tremendous amount of research before they actually make them. Do you think they were right this time?