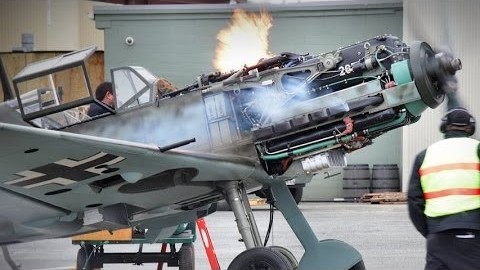 World War 2 was marked with an amazing number of impressive aircraft dominating the skies. There were several incredible models and even greater innovations and improvements. From the engine to the armaments, they have set the bar high for air combat.

Though there were several fighters and bombers during the World War 2, few commanded respect in terms of outstanding performance and speed. The warbirds in this video are definitely among the top fighter and fighter bombers of World War II.