The Crucial Reason Why The SR-71 Blackbird Was Never Weaponized 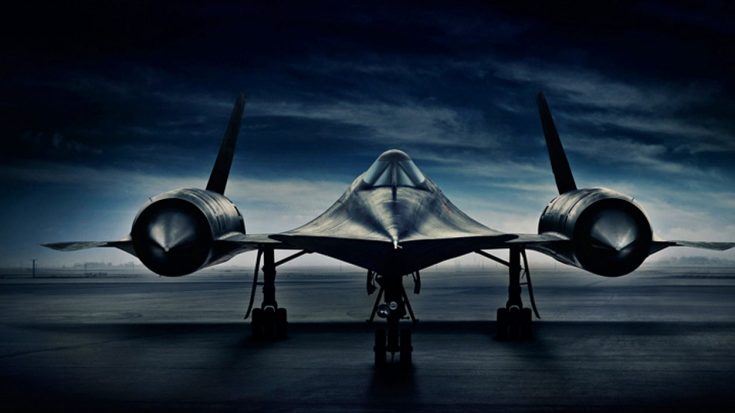 The SR-71 Blackbird has gone down in history as one of the most well-designed and fascinating aircraft ever built. Decades have passed since it was revealed to the public but there are many details around it shrouded in secrecy. Many people are shocked to find out that the SR-71 was not a jet used in combat and they want to know why it was not a fighter jet.

While conducting missions over 1,000 missiles were fired at the SR-71 Blackbird but none of them ever came close to hitting it. Many assumed that a jet that flew so fast would make an ideal aircraft for bombings and dogfights, but there were a few complications.

During the early days of the Blackbird’s development, there was a variant designed to hold weaponry called the YF-12. This prototype was designed to hold 250-kiloton nuclear warheads, but this was later scrapped and replaced with radar-jamming technology in its place. But the reason that the Blackbird was never weaponized boils down to the physics of the aircraft.

The SR-71 at speeds over Mach 3, which is faster than a speeding bullet and that is how the problems develop. If the SR-71 were to fire off a shot while in flight, it would likely crash into the projectiles it fired off causing damaging itself. Since the Blackbird was utilized for speed and reconnaissance the addition of weaponry would only add extra weight and increase drag.

In the end, the SR-71 Blackbird was better off shooting pictures than it was shooting bullets.