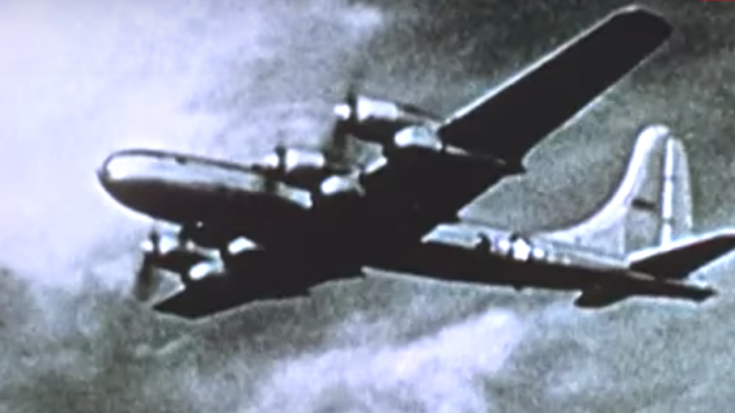 In the final days of WWII, Imperial Japan put up a fierce resistance against the Allied Forces vowing suicide rather than unconditional surrender. The United States had no choice other than to use the atomic bomb rather than risk a land invasion. The atomic bomb drops over Hiroshima and Nagasaki were arguably the riskiest missions of the war, yet the bombers had no fighter escort, why is that?

B-17 bombing raids over Nazi Germany were often accompanied by P-51 Mustangs to deter the threat of the Luftwaffe. However, the Enola Gay carrying the most crucial weapon of the war was escorted by other B-29s for reconnaissance and photography purposes.

Earlier B-29 raids on Japan were met with little resistance this late in the war. The anti-air guns were unable to target the high-altitudes that B-29s reached. Japanese fighter planes were also quite limited at the time due to lack of qualified pilots and low fuel reserves. Essentially, there was no aerial defense that Japan could put up against bombings this late in the war.

The 509th Composite Group conducted practice flights with B-29s over Japanese cities and found that lower numbers of bombers attracted little attention. So in the end, the less is more proved to be the right way to drop the atomic bomb without the need for a fighter escort.