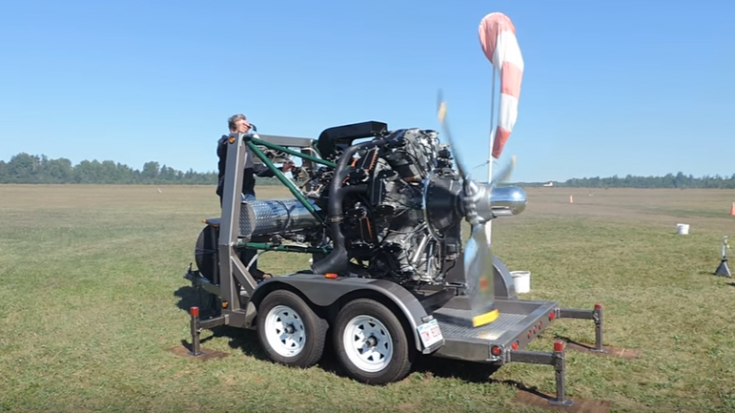 The engineering always blows me away. It’s an amazing engine, there’s no doubt about that. But another thing that impressed me was the restoration. Looks like somebody did a really fine job! You have to love how beautiful and sleek it looks. The Curtiss Wright R-2600 by the way, was used extensively during the 1930s and 1940s.

More than 50,000 of these supercharged air-cooled two-row radial engine were built. Curtiss Wright obviously has had a huge contribution to both the military and aviation industry. It’s powerful, effective and reliable. Therefore it’s really no wonder why it earned such a legendary reputation.