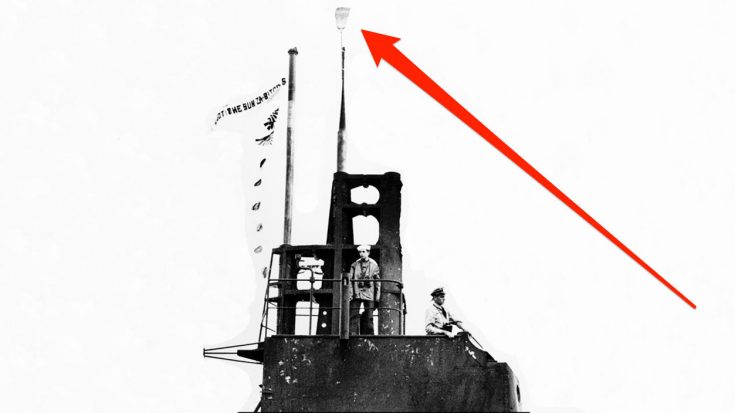 Submarine warfare during WWII was risky business because of so many possible threats to the crew. Everything from depth charges, hull leaks, enemy ships could put a submarine crew’s life in danger. Ships usually raise their flags but every once in a while American submarines would surface with a broom attached to the periscope and there is a hidden meaning to this. 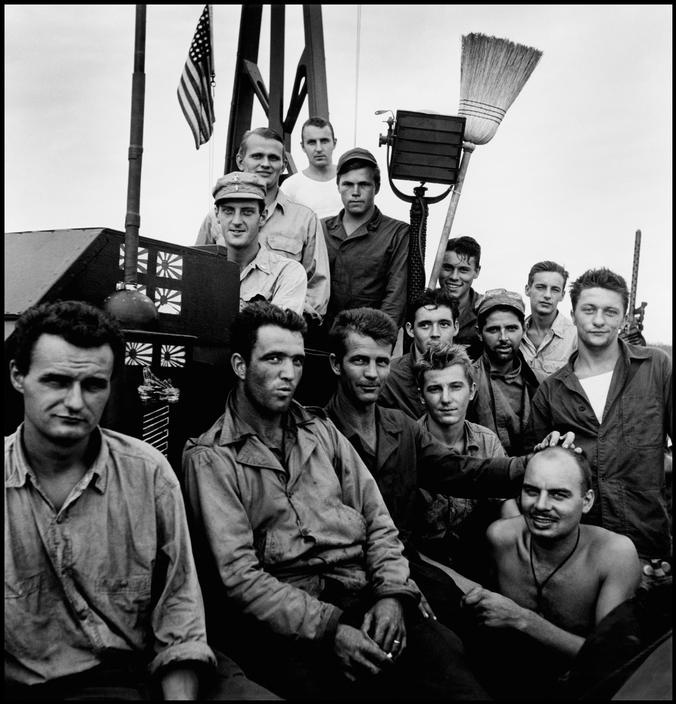 The story behind this hidden code involves one of the greatest submarine commanders of all time, Mush Morton. Commander Mush Morton served aboard the USS Wahoo, a Gato-class submarine that operated during WWII.

Submarines combat had to remain as stealthy as possible to avoid detection, but Morton always pushed the limits of Naval combat. On January 27th, 1943 the crew of the USS Wahoo happened upon a Japanese Naval convoy comprised of eight ships. Morton ignored stealthy protocols and surfaced the submarines right in the middle of the convoy. The ships scattered immediately, allowing the USS Wahoo to pick off targets one by one as they fled for dear life.

On February 7th, 1943 when the Wahoo returned to Pearl Harbor a broom was prominently mounted to its periscope. This signified a “clean sweep” of all enemy targets, the newspapers loved it and Morton secured his place in history with a triumphant victory. The Smithsonian Channel provides a closer look at Morton’s victory over the Japanese in this clip.