DCS Spitfire vs ME 109 In A Turn Fight – Which One Would You Rather? 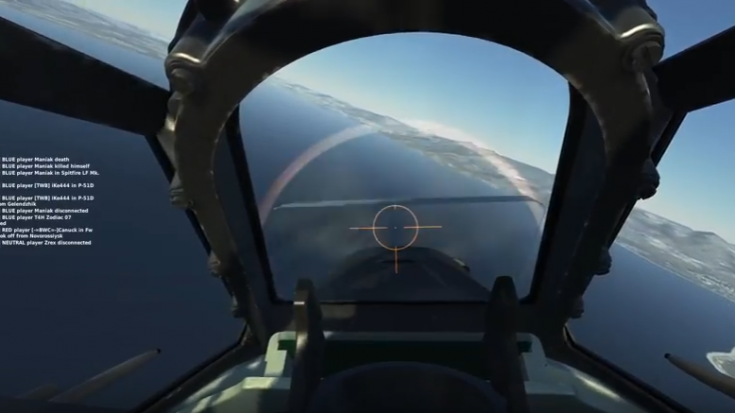 It’s digital combat simulators like this that makes you want to stay at home all day long and maybe never see the light of day ever again. Contrary to what others think, it still requires some skills. You can’t just sit and play without the most basic knowledge about how fighter planes work. For one, you might end up stalling the plane or worse, get hit and well, lose your plane (DUH?!).

The Supermarine Spitfire became the backbone of RAF Fighter Command after the Battle of Britain. It’s undeniably one of the most popular birds during World War II and is still well-loved by most aviation enthusiasts.

The Messerschmitt Bf 109, on the other hand, with its all-metal monocoque construction is often referred to as “the plane that never was.”

So, what do you think? Do they stack up well against each other? Which one would you choose during a dogfight?