Decades After The Bombs – How Much Radiation Lingers In The Contaminated Islands? 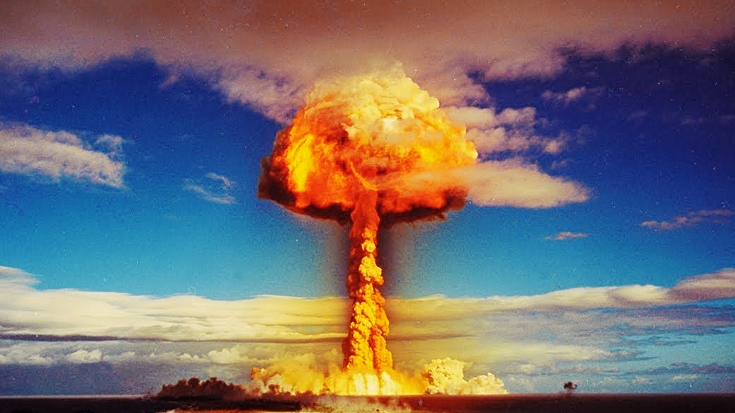 Following the end of WWII, the United States became locked in a race a nuclear arms race against the Soviet Union. The United States chose the Marshall Island as a testing ground for 66 nuclear weapons, all in the name of progress. The effects of radiation at the time were relatively unknown but the natives were forced to leave the area. Now researchers are returning to find out just how much radiation still remains.

Nuclear weapons tests ranged from land, atmospheric and underwater detonations to gage the power of these blasts. One of the main concerns is leftover plutonium, which even in small doses can be incredibly hazardous to the environment. The United States Government made an attempt to clean up plutonium by burying it under a concrete dome. However, everyone involved in the construction of the Runit Dome contracted some form of cancer due to plutonium exposure.

The once flourishing islands are now ghost towns but that doesn’t stop researchers from finding data. See what Dr. Ken Buesseler has to say about the current state of the Marshall Islands in this clip.