Did American Supplies Enable A Soviet Victory Over Germany? 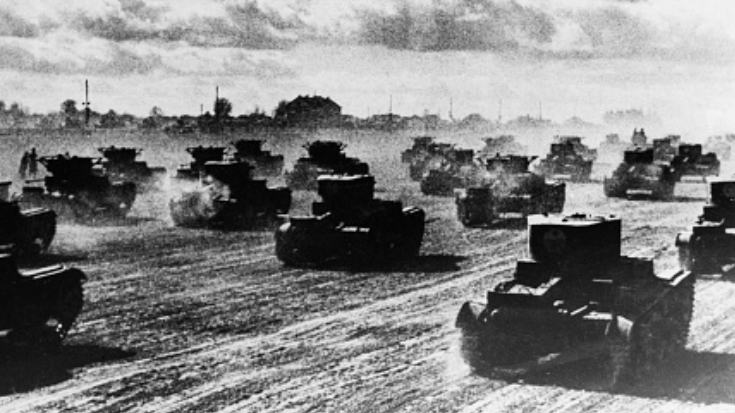 “You would be speaking German if not for us” is a line that is thrown around by Americans every now and then. Although the Soviet Union did their fair share of fighting and seized Berlin before the American forces arrived. However, history suggests that the Soviet victory over Nazi German owes more due to American supplies than anything, so let’s take a look.

Lend-Lease is a bit of a complicated system, sending supplies to nations under attack by the Axis Powers before the US joined WWII. This was a system meant to aid in a cause but remaining loyal to the American isolationist policy of the time.

Weapons only get you so far, in actuality resources are what win wars in the long run. The Soviet economy had no shortage of tanks and other weaponry, but it was lacking in necessities which only American industry could provide. The Soviet Union was severely lacking in areas of electronics, radio and especially trucks for necessary transportation.

“Thus the import of western equipment for military use had a compound effect: it added to the quality of Soviet fighting power, made existing Soviet resources already committed to the war much more effective, and released at least some resources for civilian use.”

– Mark Harrison (The Soviet Economy and Relations with the United States and Britain, 1941-1945)

The invasion of German forces put the Soviet Union’s economy at a standstill and diverted just about all of its resources into military operations. It is estimated that 2 out of 3 Red Army trucks were imported from the United States, which gave them the ability to mobilize troops and move resources.

Fuel resources from the Soviet Union were not exactly known for their reliability or having high-performance octane. Via Lend-Lease it is estimated that American imports made of 51% of fuel used for tanks, planes and trucks.

“As a whole, one can reach the conclusion that, without the Western supplies, the Soviet Union not only could not have won the Great Patriotic War, but even could not have resisted German aggression, since it was not able to produce sufficient quantities of weapons and combat equipment and provide them fuel and ammunition.”

Considering the Red Army victory was a narrow one, it does imply that American supplies from the Lend-Lease Act enabled the victory. I invite you to examine the evidence in this great video from Military History Visualized.