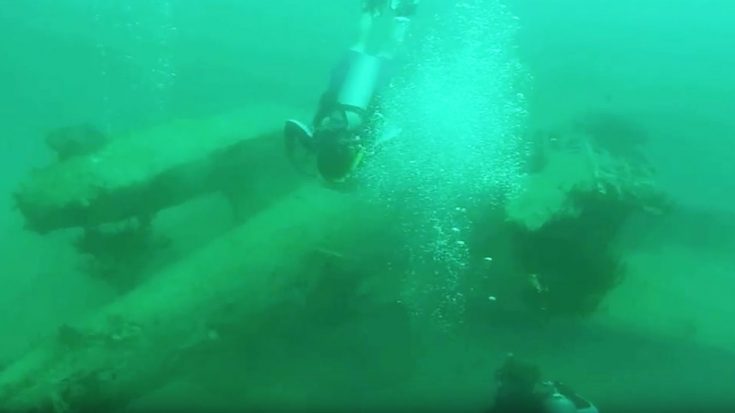 Now, this is something that is worthy of some major bragging rights. A group of divers in the murky depths have stumbled on to quite a find. Within these waters, they captured on camera the remains of a rare fighter, the Nakajima A6M2-N floatplane.

The A6M2-N floatplane bears a strong resemblance to the A6M Zero which it is designed from, but it is equipped with added floats. These floats allow the A6M2-N to function independently in the Pacific without the need for airfields or carriers. Despite it being one of the few examples of floatplanes designed for combat it performed fairly well in battle. 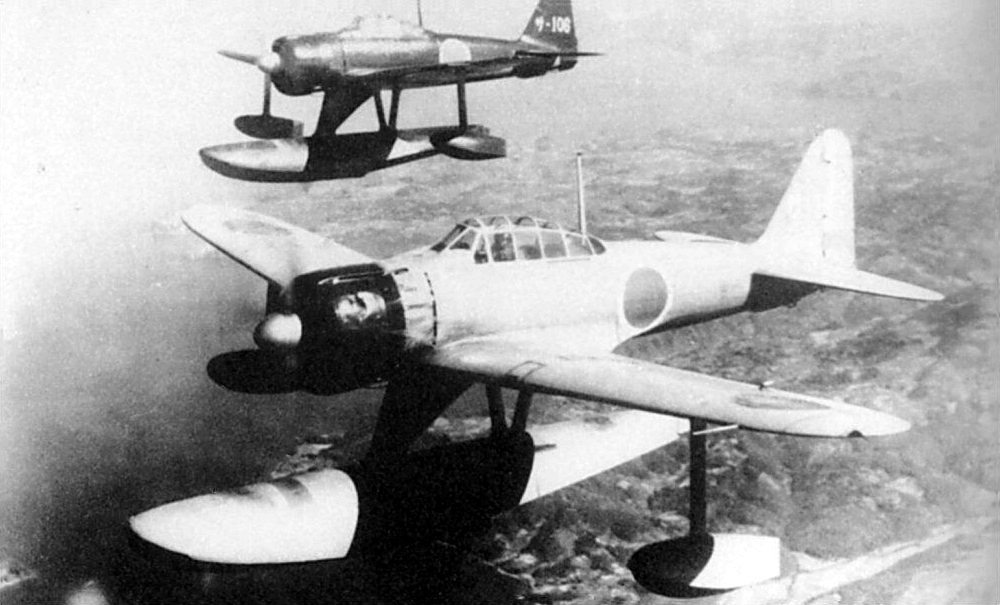 The Japanese built 327 of these planes but were destroyed in an Allied bombing raid that set fire to a sea base. Only one floatplane managed to survive the war after being captured by the French, but it was lost in a crash shortly after. The A6M2-N is quite the rarity, hence why even coming upon the wreckage of one is quite a find. See it for yourself in this clip recorded by divers.