Does This Extreme Design Really Stand A Chance At Surpassing The A-10 Warthog? 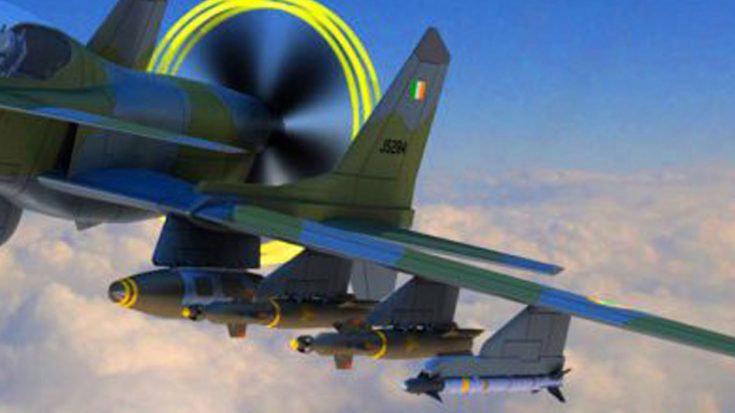 The Stavatti Machete is currently in the design phases and is aiming to be the US Air Force’s new light attack aircraft. The Machete was first proposed in 2009 and has evolved much from is humble beginnings. This single-seat, single-engine is armed with the same GAU-8 30-millimeter cannon as the A-10 and full armament of weapons. The Machete is also made of a lightweight metal foam to create a powerful armor.

“We could stop the bullet at a total thickness of less than an inch, while the indentation on the back was less than eight millimeters. To put that in context, the [National Institute of Justice] standard allows up to 44 millimeters indentation in the back of an armor.”

The Machete will have two variants, the propellor-driven SM-27, and the jet-propelled SM-28. The concepts are intriguing and the A-10 has held its own since the 1970s but could use a successor designed for the single mission of ground support.