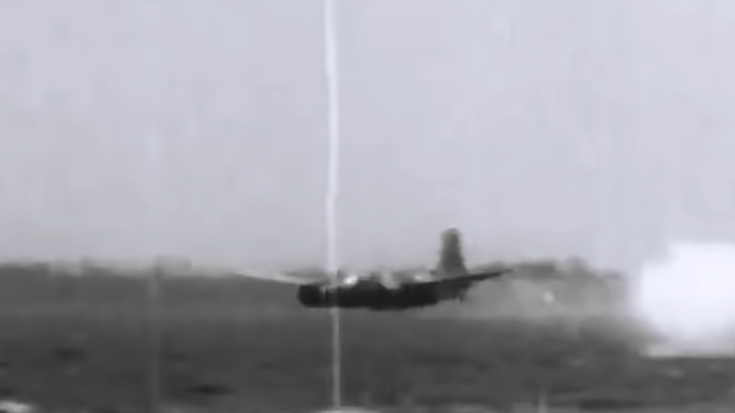 A Tragic Accident That Killed All Occupants

On April 28, 1945, the Douglas A-26C-25-DT Invader, 43-22644 which was assigned to the 611 Base Unit at Wright Field broke apart in mid-air during a drop test and crashed in Choctawhatchee Bay, just three miles northeast of Fort Walton, Florida.

A Speedee (Highball) bouncing bomb was dropped low but it bounced back, hit the aircraft and tore off the tail unit. It then caused the bomber to instantly nose over and crash into the water. It had taken off from the Eglin Air Force Base.

All the three occupants, including Pilot Bryce L. Anderson, were killed.