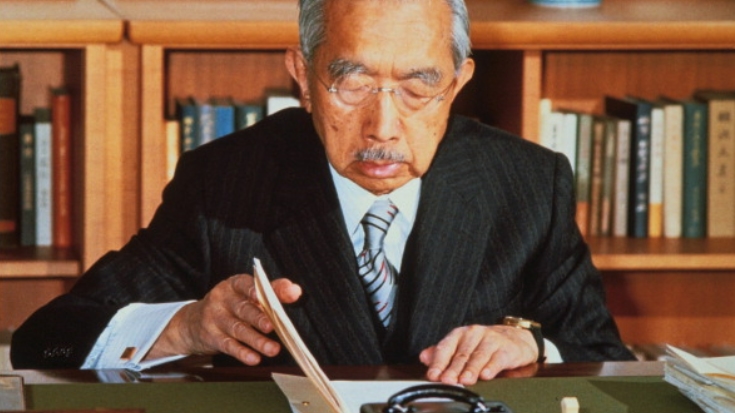 Emperor Hirohito remained a silent figure of World War II until its final moments when he announced the surrender of Imperial Japan. The man who had been seen by the Japanese people as a godlike entity was now grounded in reality and cooperating with the Americans to rebuild the broken nation. However, Emperor Hirohito’s newly revealed diary shows that there were a few secrets he withheld in his years following the war.

After announcing the unconditional surrender of Imperial Japan, General MacArthur determined that Emperor Hirohito was not to be punished for war crimes, but rather the military leadership. He toured the world as a figurehead of Japan and helped restore integrity to the nation to cleanse its tarnished past. But in those years after WWII, he struggled with himself and the suffering Japan had caused throughout the world.

“There is no point in living a longer life by reducing my workload. It would only increase my chances of seeing or hearing things that are agonizing.”

There are many who call into question his role during WWII, claiming that he should be held responsible for war crimes. He held the role of Emperor for 62 years but the guilty followed him until his dying days.

“I have experienced the deaths of my brother and relatives and have been told about my war responsibility.”

His son took the reigns as Emperor to continue rebuilding Japan’s image and offers deep remorse for the victims of the war.