These Emergency Landing Superfortresses Will Make Your Palms Sweaty 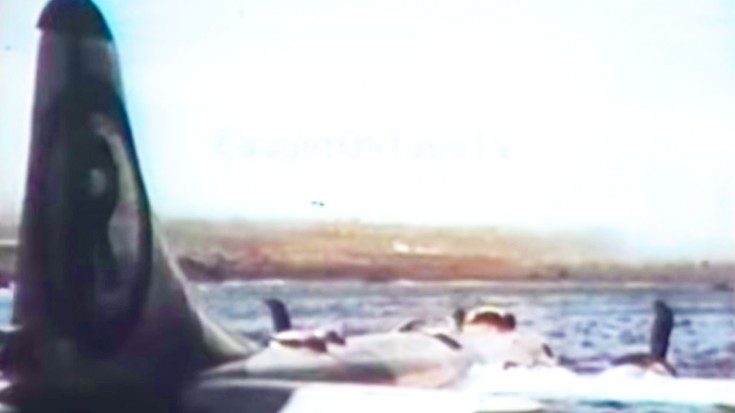 Beaten And Damaged, Crash Landings Of Bombers Were Extremely Common

This very rare footage captured damaged B-29 Superfortresses returning from their dangerous missions. We’re lucky enough to get a glimpse of two incidents where the crews were forced to make a hard landing, and from the looks of it, the crews seemed to be fine. In the first one, the Superfortress had to land in water and you can clearly see the approach and the pilot laying her down as gently as possible. In the other incident, the crew had to land on a field and although they did it as gently as possible, the plane burst into flames.

Introduced in 1944, Boeing’s B-29 Superfortress was the most advanced bomber aircraft of its time.

Keep in mind that these crews were generally extremely young. Most of these crews were in their mid-twenties and were trained as quickly as possible to be able to join the fight. With that in mind, the landings you’re about to see were actually spectacular, as the pilots managed not to flip the planes which would have torn them to shreds. Nothing but major respect for these men!