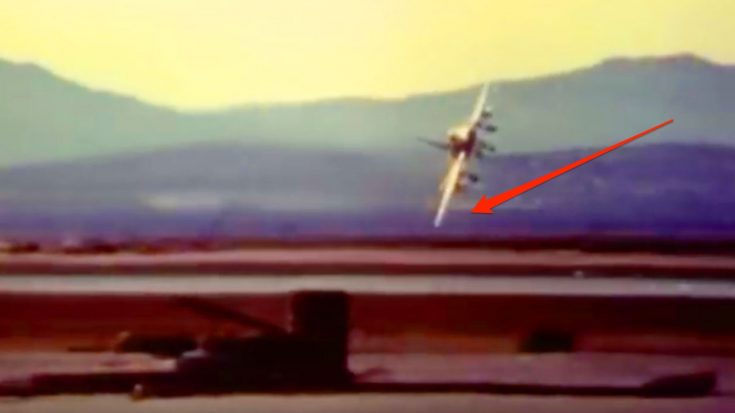 The North American F-100 Super Sabre was one of the first American fighter jets to be viable for combat. Fighter jet technology was relatively new at the time so there were still some kinks to be ironed out. The most concerning issue about this fighter was its early likelihood to crash during flight more commonly known as the “Sabre Dance.”

The Sabre Dance caused the destruction several F-100 Super Sabres in the early years of flight testing. Within the first 100,000 hours of flight tests, there were 95 F-100 accidents which resulted in six deaths. In particular, the Sabre Dance became a huge cause for concern among test pilots. The F-100’s swept wing design was mostly to blame for the accidents. At when coming in for landings at low speeds the wings would lose lift and cause the plane to have a pitch-up dragging down the rear of the jet.

“As the Hun pitched up almost vertically, inertial coupling would cause it to yaw left and right in a way almost impossible to control. The Sabre dance was not recoverable, and F-100A ejection seats did not work at ground level. The pilot could only hope to survive the crash.”

Larger fins were added to later models to help correct the problem but it remained a dangerous jet with nearly 25% of them lost to crashes. The film of the Sabre Dance can be viewed in this archival footage.