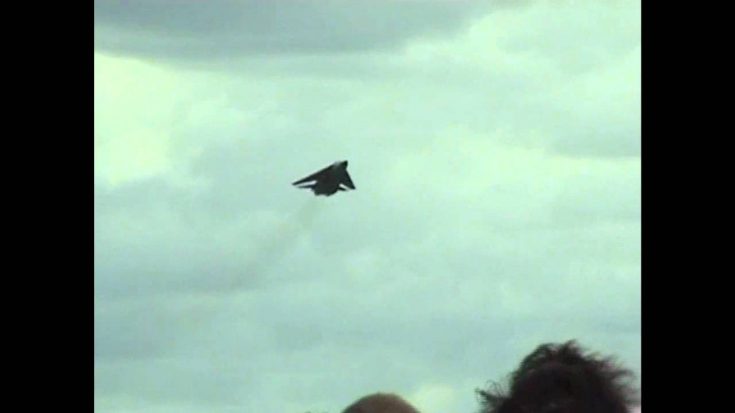 The General Dynamics F-111 is a supersonic, medium-range, multi-role combat aircraft. Throughout its service life, it did ground attacks, strategic bombing, reconnaissance, and electronic warfare. It could also fly long distances without the need to refuel.

The F-111 was also the first plane that was equipped with a variable-sweep wing, or a wing configuration that could be subsequently changed in flight. Once its wings are fully extended, it could take off and land as little as 2,000 feet. The wings also provided excellent aerodynamic efficiency.

This video shows an F-111 doing a pass with afterburners on much to the delight of the crowd below. Despite it being retired, for us, it’s still a beautiful and capable aircraft even with today’s standards.

Do you think that the F-111 is one of the world’s underrated planes?