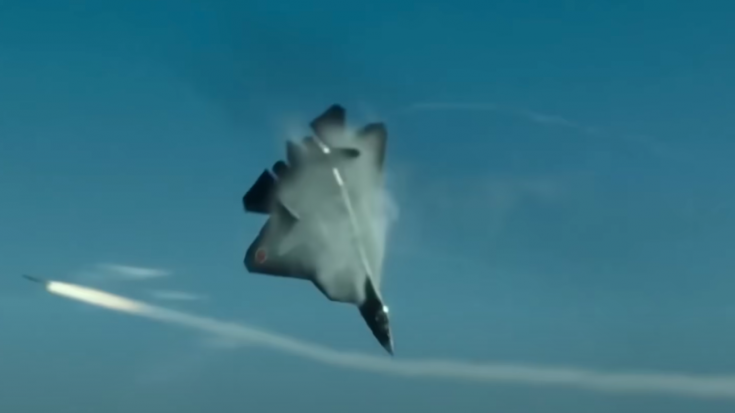 One of the Best

You gotta hand it to them, this scene is probably one of the best aerial combat scenes we’ve seen. There’s nothing quite like it.

No wonder they delayed this movie for almost a year. It’s the kind of movie that’s built for the big screen.

What separates this from any other aerial combat scenes we’ve seen for years is the minimal use of CGI.

Cruise knew what would sell, being a pilot himself, so he had a lot of input regarding how aerial scenes should play out. That’s just one of the advantages of having a star actor that’s as much of a fan of planes as you are.

If you’re an aviation enthusiast, then the new Top Gun: Maverick movie should be added to your To-Watch list.