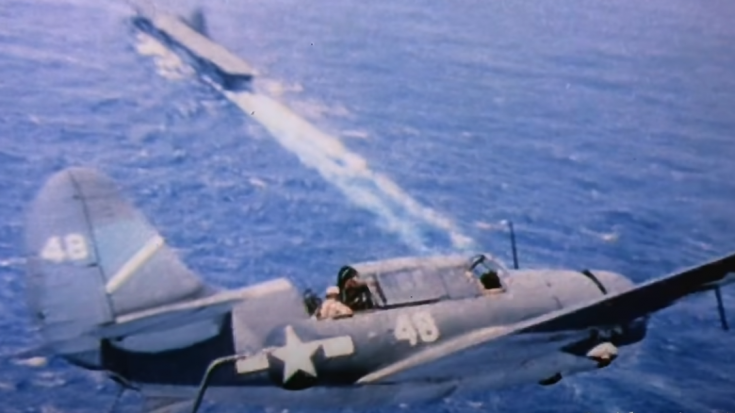 There something different when you go back and watch some World War 2 footage, and it’s been colourised and also it’s in a higher definition. You get to see the war in it’s true visual fashion, as sometimes it’s kind of hard to connect when you watch just black and white footage from the old days. Luckily the Smithsonian channel has re mastered some footage from a battle in the Pacific, more specifically the battle of the Philippines Sea. In this footage you can see some crazy dog fights, and some naval warfare come and get a taste of how brutal it was back in the day.