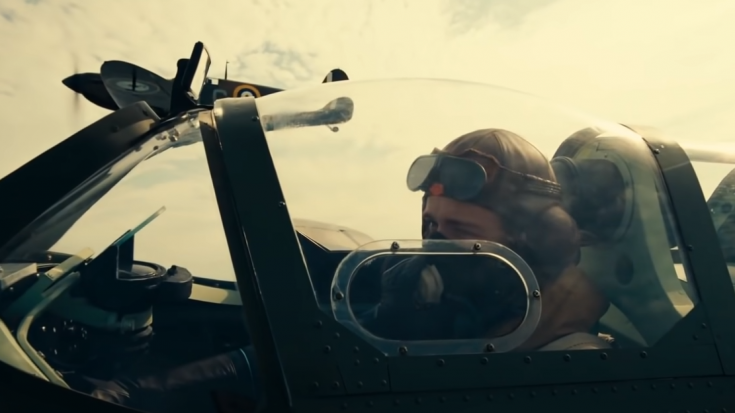 Christopher Nolan’s 2017 war epic Dunkirk is nothing short of a masterpiece. It featured an ensemble cast and that is pretty impressive. However, it’s the masterful storytelling, realistic representation, and overall historical accuracy that made it a must-see for any history buff out there.