Female WWII Pilot The First To Receive This Extraordinary Honor 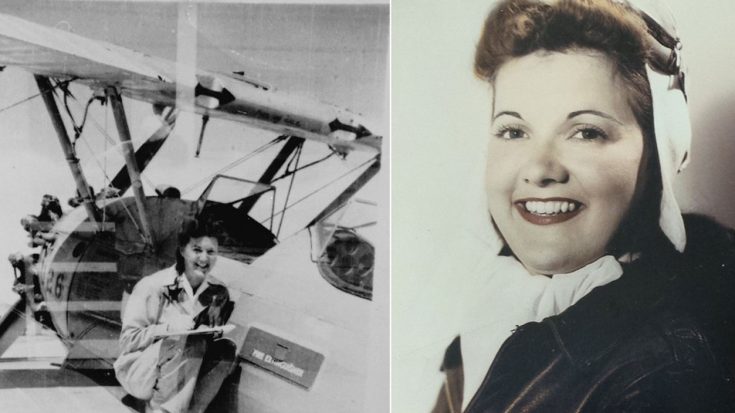 Elaine Harmon was one of the few female pilots during World War II, known as Women Airforce Service Pilots (WASP). The group allowed female pilots into service roles while freeing male pilots to participate in combat missions. Over 1,000 women were members of WASP and became vital members of the war effort. Despite Harmon’s service, the US Army denied her burial Arlington Cemetery due to bans on female soldiers. Sadly Elaine passed away last year at age 95 without her final wish granted. Her granddaughters started a petition to reverse the decision, which received over 175,000 signatures.

“They gave the ultimate sacrifice and then when the war was over, they were told, ‘Thank you for your service, the cockpits go back to the men now.’ These women were getting a last slap in the face.”

As the petition began to gain momentum President Obama signed legislation allowing WASPs an honorable burial in Arlington Cemetery. Members of the WASP fought for military benefits, veteran recognition and now they have the right to a proper burial. A year and a half after her death Harmon’s family attend a hero’s funeral in her honor at Arlington.