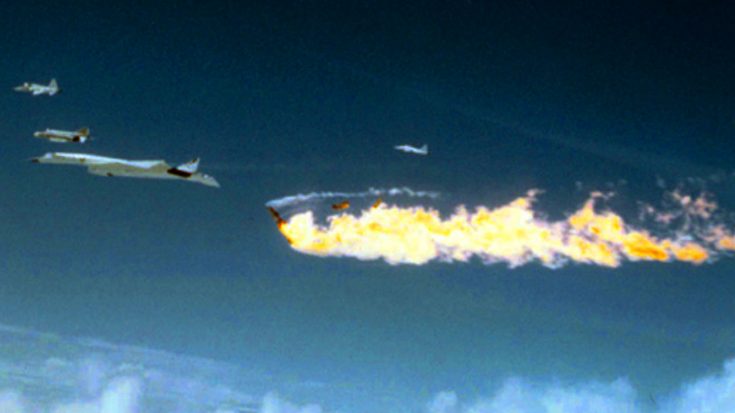 Cry Of The Valkyrie.

The North American XB-70 Valkyrie is a mesmerizing sight to behold because it is so unlike any other jet. The size, the shape, the color, the exotic design makes it hard to believe that it could actually work. It worked very well but unfortunately, it would never become operational after a horrific accident. 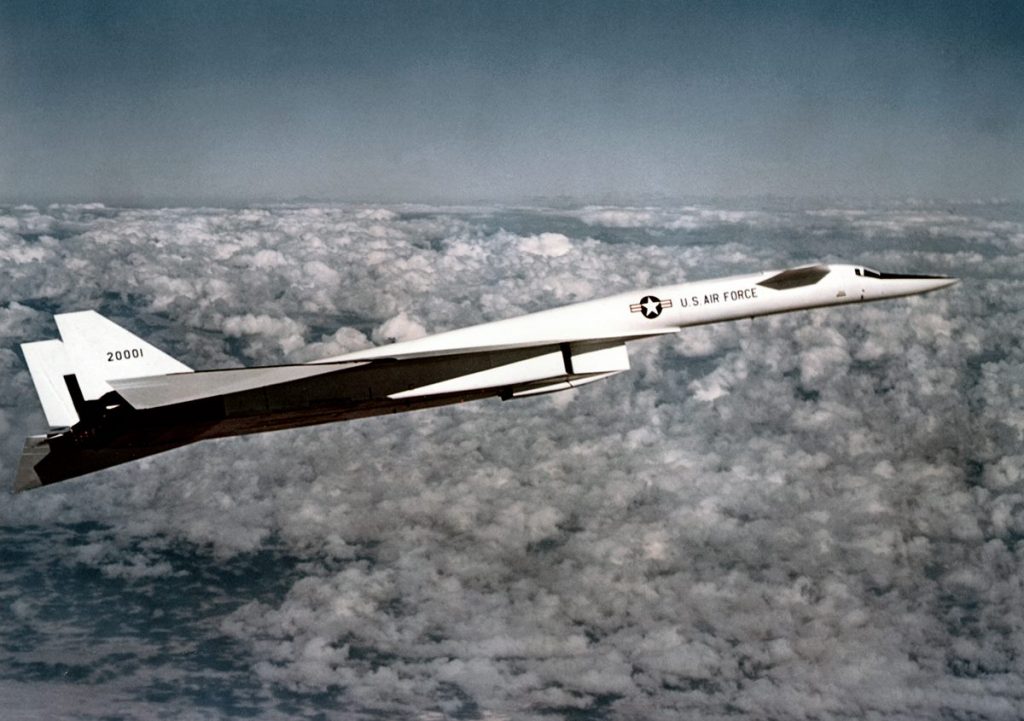 June 8th, 1966 started off as just another day for the XB-70 team beginning with flight tests and following with a promotional photo shoot. The Valkyrie was joined in the skies by an F-4 Phantom, a Northrop F-5, a T-38 Talon and an F-104 Starfighter. The jets held formation for a number of minutes in midair for the camera to take the pictures. All was going fine until the unthinkable occurred.

“Just after the last shot of the day was taken, a Lockheed/NASA F-104N, flown by NASA chief test pilot Joseph Walker, was sucked into the jet vortex of the giant XB-70. The F-104N flipped over onto the top of the massive bomber, clipped off the bombers left tail section and turned into the massive fireball.”

The Valkyrie continued to fly in a straight path for a moment, almost oblivious to what had happened. Then suddenly the XB-70 fell into a flatspin, unable to recover and fell to the earth.

After the crash, the XB-70 program was discontinued and the only other Valkyrie was put into a static display. In this film, you can see the events that led up to the Valkyrie’s crash and exactly how it occurred.