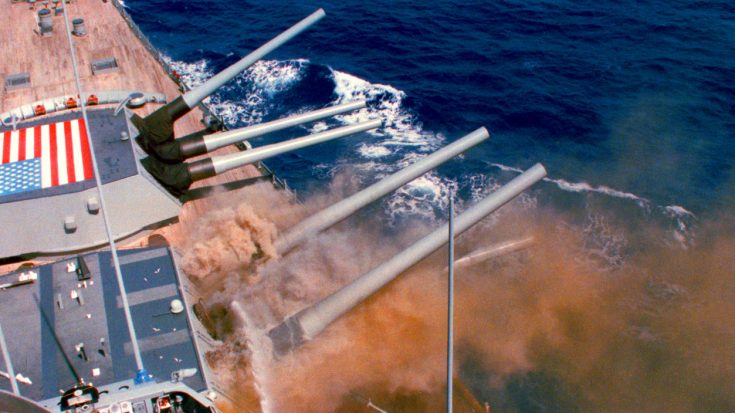 The USS Iowa has long endured as one of the most recognizable symbols of the United States Navy. This massive vessel served proudly in WWII and the Korean War, even having an entire class of battleships named after it. The USS Iowa has a great legacy, but it also had a horrible tragedy that claimed the lives of many innocents.

On April 19th, 1989 while conducting a live-fire exercise in the Carribean one of the USS Iowa’s 16-inch guns exploded in a tremendous fireball. The blast claimed the lives of 47 innocent crewmen, spread fire and deadly chemicals throughout the legendary battleship. 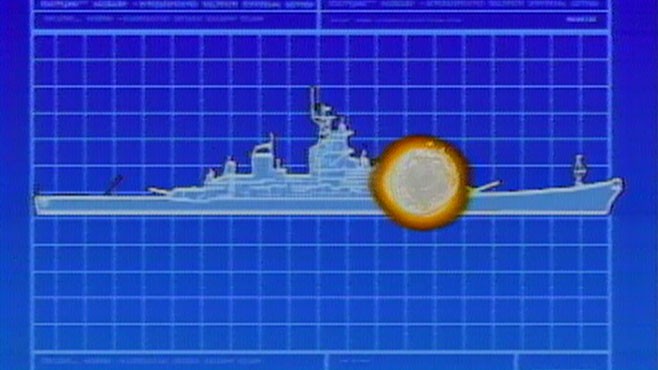 An investigation was launched into the incident, with many fingers pointed towards a suicidal sailor who claimed to sabotage the turret. Others blamed the accident on an outdated weaponry system which used gunpowder lots dating back to the early 1940s. Another group of sailors claimed that it was a firing experiment gone wrong after the leadership ordered larger projectiles fired than originally recommended.

The explosion rocked the world as one of the most iconic battleships to ever sail the sea met with a horrific accident. The declassified footage of the explosion can be viewed in the following clip.