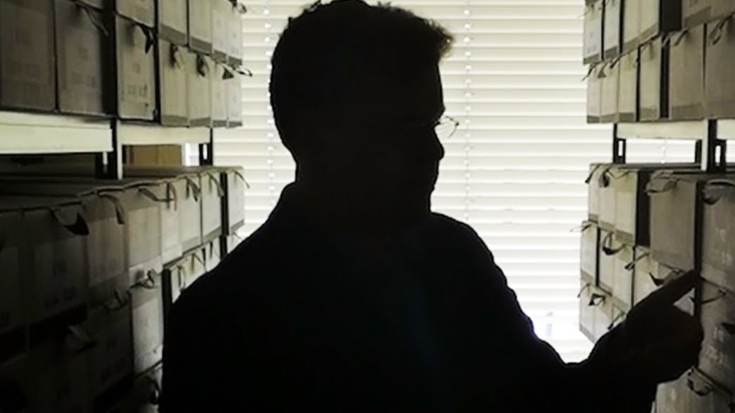 After the fall of the Third Reich, many members of the Nazi party fled into exile to avoid trial. However, taking part in crimes against humanity is not something the world can forget about and Central Office for the Investigation of National Socialist [Nazi] Crimes was established. However, the days of the organization are waning as the final members die off but one man continues the hunt.

In recent years, there have been many former Nazis brought to trial for crimes against humanity. However, these trials have drawn criticism for prosecuting men in their 90s who are barely able to take care of themselves. Jens Rommel could be the world’s last Nazi Hunter as he combs through records to locate the final criminals.

One of Rommel’s most prolific hunts was the trial of Oskar Gröning, a former Auschwitz guard. Gröning was 93-years-old when he was prosecuted for accessory to murder in the deaths of 300,000 Hungarian Jews and sentenced to four years in prison. After the sentencing, Holocaust survivor Eva Kor came to the defense of Gröning.

“It is too late for that kind of sentence. My preference would have been to sentence him to community service by speaking out against neo-Nazis. I would like the court to prove to me, a survivor, how four years in jail will benefit anybody.”.

Kor was a victim of inhumane experimentation at the hands of Dr. Josef Mengele, but her opinion was unpopular among other Holocaust survivors. Jens Rommel still has work to do, hunting down the last war criminals of the Third Reich and bringing them to trial. He is not deterred by their advanced age or fragile bodies, he wants justice.

“We help to make sure these crimes don’t disappear into history and that they have a relevance today … There is still a lot of work to do.”

Take a look into the life of the world’s last Nazi Hunter.