How The Second Atomic Bomb “Missed” Its True Target 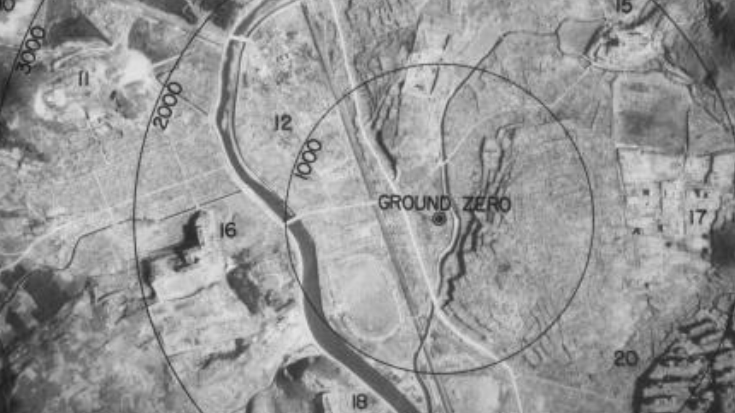 On August 9th, 1945 the B-29 Bockscar dropped an atomic bomb on the city of Nagasaki. Over 50,000 people perished in the blast as the Allies took the final steps forward against Imperial Japan. However, it is not widely known that the second atomic bomb actually did not strike its primary target.

There were several complications with the mission and Nagasaki was not the original intended target. The city of Kokura was the actual target of the second atomic bomb, but due to a series of fateful events, it was spared from destruction. Unfortunately, the city lacked a clear vision from cloud cover and smoke near the ground.

“Target was obscured by heavy ground haze and smoke.”

From there the B-29 set off to the secondary target of Nagasaki which despite clouds, provided a clear enough visual to drop the bomb. There have been some theories about the “haze and smoke” surrounding Kokura.

Some think it was leftover ash from B-29 incendiary bombs, while others think this was a smokescreen created intentionally by nearby factories to reduce the visibility of bombers. The smokescreen seems less likely as B-29 raids dropped bombs without worrying about accuracy. Whatever the cause, the city of Kokura was spared from the wrath of the atomic bomb and Nagasaki got the worst of it.