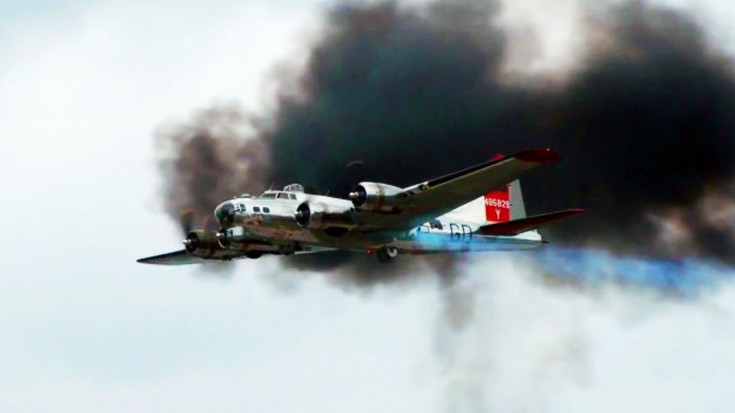 Sometimes At Airshows You Get A Surprise Visit

In 2014, the Cleveland National Airshow treated their spectators to some of the most coveted World War II aircraft in the world. Not only that, the videographers from AirshowStuffVideos also expertly captured their most impressive flybys for your enjoyment. Together, this is one of the cleanest pieces of vintage warbird footage we found so far.

The warbirds you’ll see in this video are:

The Cleveland National Airshow dates back to air races back in 1929. The current show they sponsor began in 1964 and has become one of the top shows in the United States. Drawing thousands of spectators each year, the event attracted such a passionate following that each year over 1,000 people volunteer their time to make this event happen.