Someone FINALLY Compiled All The BRRRTs Into One Video 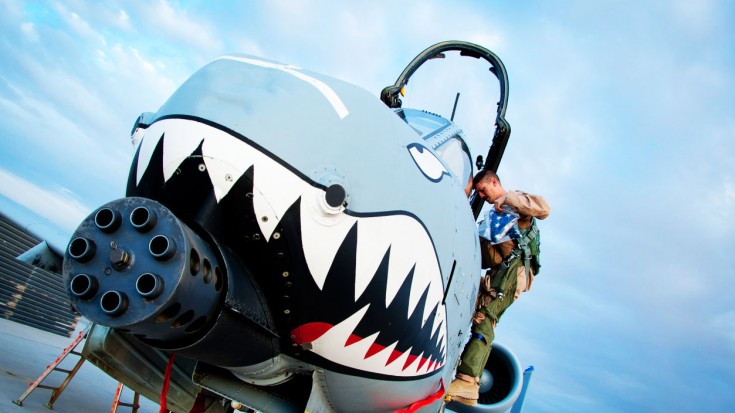 Many Thanks To The Person That Pieced This Together And The Pilots Who Fired Their Guns.

This video should be shown to any person who thinks the A-10 Warthog should be retired. With a heated debate amongst the ranks as well as aviation fanatics, this video simply shows the effectiveness of the only airplane in the world that was designed for close air support. As for grunts on the ground, they have one opinion. They can see nothing better in the sky when help is needed.

As most of you already know, the famous ‘brrrt’ sound is audible a few seconds after firing as the gun’s bullets travel faster than sound. Enemies typically never hear it though.

Although known as the Warthog or simply Hog, the A-10’s official designation is the Thunderbolt II. Built by Fairchild Republic, it’s a direct descendant of the famous P-47 Thunderbolt used during World War II. The P-47 was also very effective in close air support roles as it was equipped with eight .50 caliber M2 Browning machine guns. Like its predecessor, the Hog is a master at swooping down and taking out not only enemy infantry, but its armor piercing bullets also penetrate tanks as well.