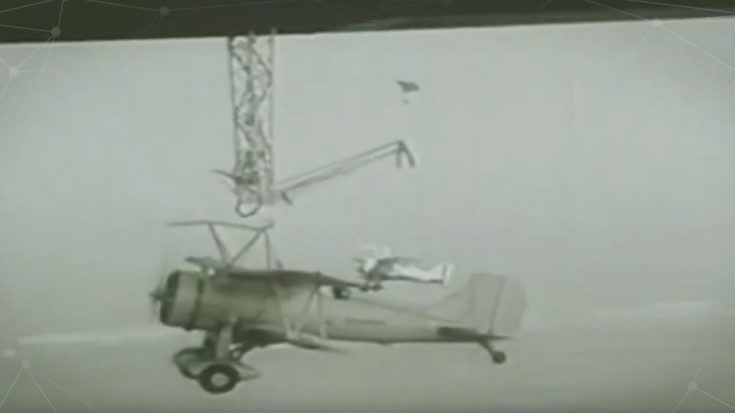 We’ve all seen them in movies nowadays. Especially since the whole Marvel universe thing is coming back, floating aircraft carriers are in the public eye as these futuristic military platforms. In real life, they were actually invented back in the 30s as a matter of fact. They looked a bit different but they did serve the same purpose.

Airships have been around since the mid-1800s if you look back in history, but they weren’t the “blimps” or “zeppelins” we know today until the 1930s and 1940s. It was during that time that the idea of them being effective arose, and much innovation came during that time.

One of the first airships to be specifically built as an air carrier was the USS Akron (ZRS-4). It was built in 1929 and served until its crash in 1933. As you’ll see in this footage, it was actually tested and did perform well, but it was a series of unfortunate events and accidents that made the USAF lose hope in the project.

Watch this short video to see what actually happened during those 2 years this airship was in service. It’s quite a story.