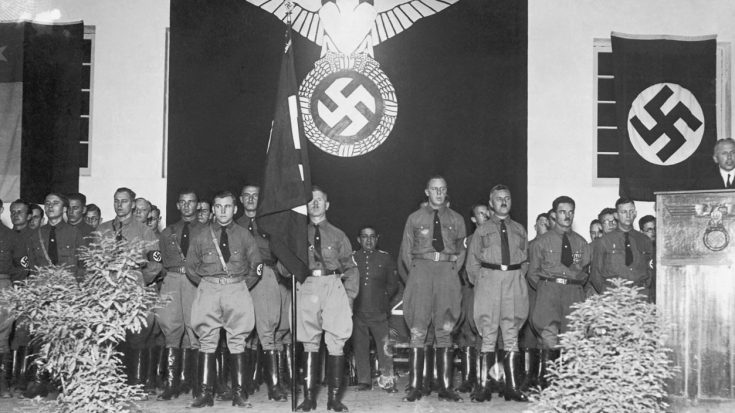 The Germans came up with many plots to sabotage their as enemies as they pushed toward world domination in WWII. As the years go by new schemes developed by Nazi Germany are revealed one after the other. Recently the Chilean equivalent of the FBI declassified documents from WWII that show that the Germans once plotted to destroy the Panama Canal.

American vessels had to fight wars in the Pacific and the Atlantic, they were even built to a size where they could just barely squeeze through the canal. While it wouldn’t have completely destroyed the United States Navy, the destruction of the Panama Canal would have slowed them down considerably, making it a vital target for the Germans.

“If they had prospered in their objectives, it could have changed not only Chile’s history but the history of the whole world.”

Fortunately, the Nazi espionage network was discovered by the police and thwarted before the act of terrorism could be committed. The documents hint at possible support from the Chilean Government towards the Nazi, adding a stronger connection to Germans and South America during WWII. This is the first big reveal from the declassified documents and more are expected to trickle out as time goes on.