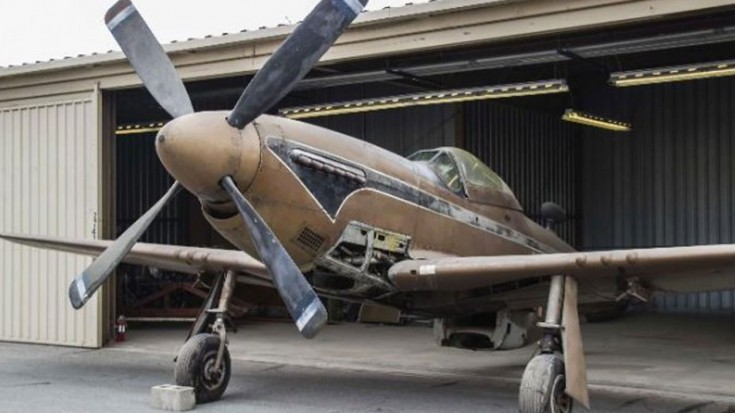 For Sale: A Classic Warbird Ready To Be Revived By You

There’s no debate that the Mustang was the U.S.’s most successful fighter plane in the war, and it’s beloved by just about any warbird fanatic. Imagine being able to actually own one? Well, it’s clear to see that this one is a fixer upper! But ain’t she a beauty underneath it all? This P-51D Mustang is (was) for sale and put up on auction back in June. Some of the details include: Serial #44-84896
and also with a Packard Rolls Royce V150-9 Engine.

According to some feedback we saw online, it was mentioned that the plane sold for the mentioned amount. Would you have paid that much? There’s a lot of work to be done, but you know what, it’s worth it 🙂