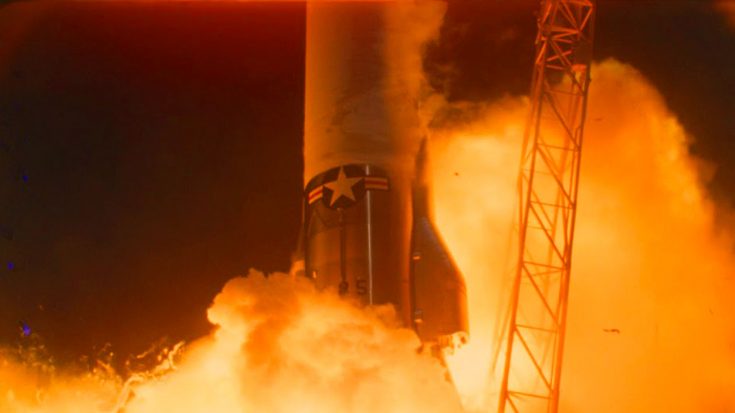 The Cold War was a time of great tension as the United States and the Soviet Union went and forth with threats of nuclear war. As each nation developed weaponry, the other sought to outperform with one of their own. A great breakthrough occurred with the creation of the Atlas missile but not everything went according to plan.

Developed by Consolidated Vultee Aircraft (Convair), the SM-65 Atlas was the first successful intercontinental ballistic missile. The Atlas’ was over 100 times more powerful than the atomic bomb dropped on Nagasaki and could be delivered without putting a bomber crew in danger. The creation of the Atlas came as a response to the Soviet Union’s successful testing of a Hydrogen bomb. However, this also led to a rushed development of the program and there were a few issues along the way.

In total 24 Atlas SM-65 missiles were built and 11 of them resulted in failures. The less than stellar track record caused the program to be canceled in favor of the more reliable Minuteman missile system. The Atlas paved the way for successful ICBM technology but it proved to be too dangerous to risk using.

This archival footage shows exactly what happens when an Atlas missile malfunctions.