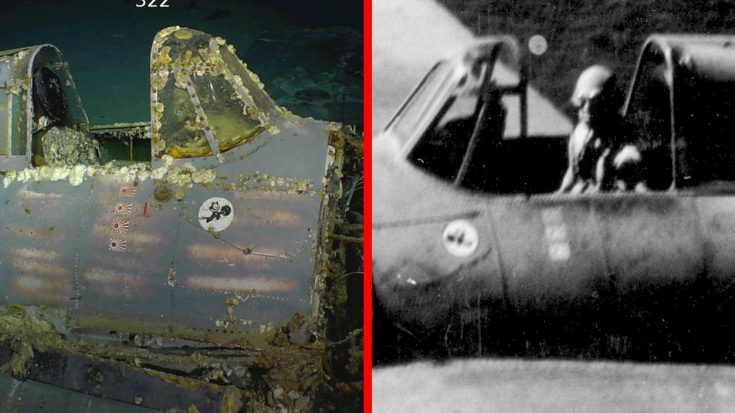 Microsoft co-founder Paul G. Allen recently announced one of his expeditions finally discovered the wreckage of the USS Lexington. A group of fighters was discovered not far from the debris field one of them had four kills and noticeable insignia of Felix the Cat. A few days have passed since its discovery and some aircraft sleuths have managed to identify the fighter and tell its story.

The sunken fighter that captured the world’s attention is a Grumman F4F-3 Wildcat which was part of a group known as The Tomcatters. This squadron was led by John “Jimmy” Thatch who is known for creating the combat tactic the Thatch Weave in order to counter maneuverable Zero fighters. But the man who flew this particular wildcat was another very accomplished pilot named Ed O’Hare.

Ed O’Hare racked up a very impressive track record as a pilot defending the USS Lexington from an assault from Japanese bombers. This act of heroism made him the first US Navy member to be awarded the Medal of Honor in WWII. He was promoted to the rank of Lieutenant Commander continuing to fight in the Pacific until his death in 1943. His body and aircraft were never found and his family was presented with a purple heart.

The legacy of Ed O’Hare endures to this day as the Destroyer USS O’Hare and Chicago O’Hare International Airport were named after him. The discovery of the USS Lexington is the find of a lifetime, finding Ed O’Hare’s legendary Wildcat could be even more significant. This video shows more of his wartime accomplishments, how his father contributed to the downfall of Al Capone and the true heroism of a legendary pilot.

Now Here’s A Wildcat Started With A Shotgun Shell 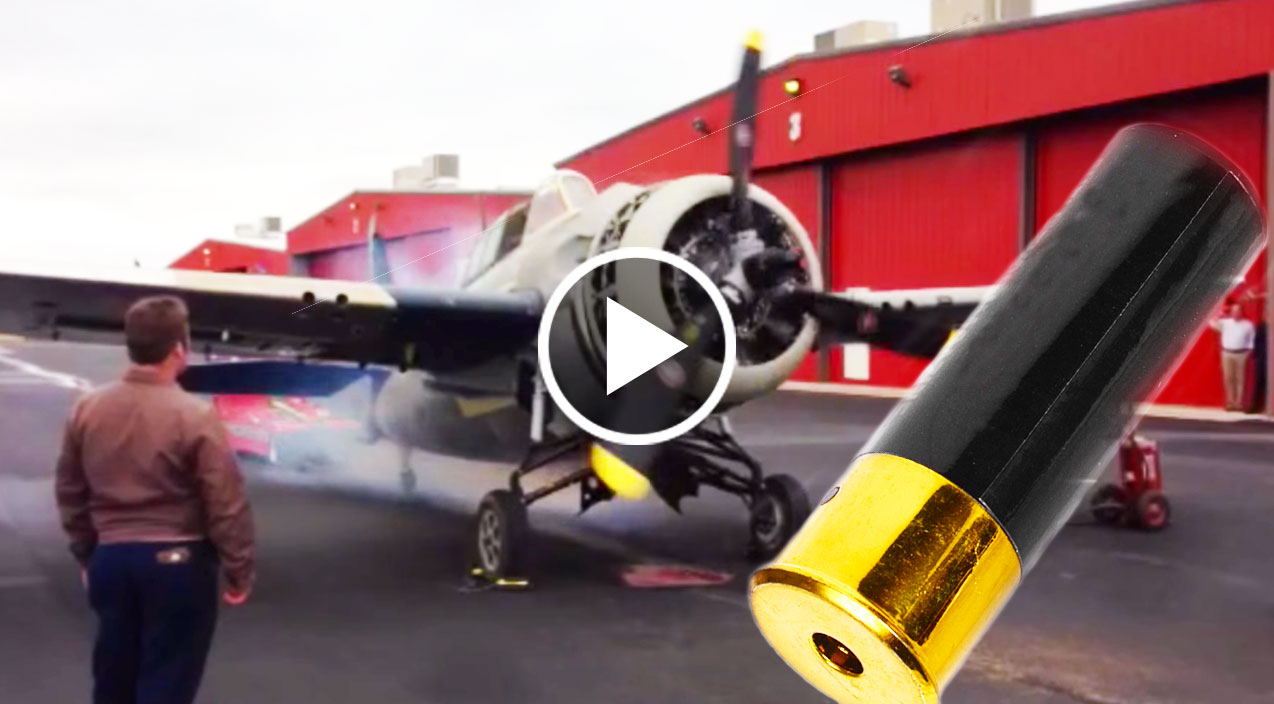