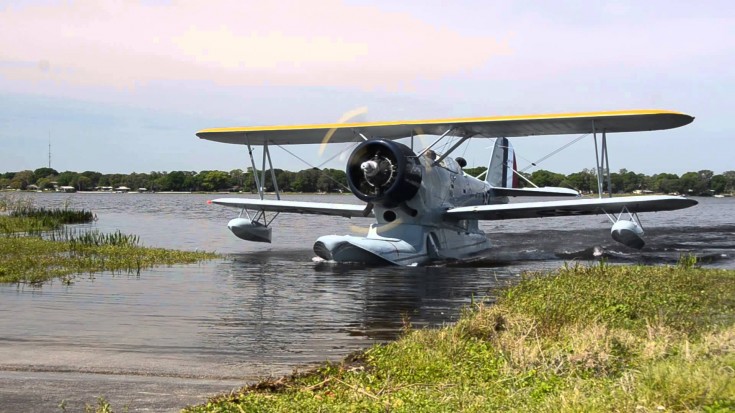 Grumman J2F Duck To The Rescue

With just under six hundred units built since 1936, the Grumman J2F Duck, with its particularly non-menacing name, lingered on from the mid-thirties to see action in the Second World War while in the service of each and every one of the US armed forces. An amphibious biplane with only one engine, the J2F Duck handled sea rescue and utility missions.

Its landing gear had to be operated by hand and the pontoon was part of the plane’s fuselage, giving the Duck the resemblance of a boat. It could seat up to three crew members. Its radio antenna had to be taken off whenever a machine gun was being equipped in the rear of the plane.

A single J2F Duck was able to leave the Philippines in April of 1942, after many others had been destroyed by the Japanese. The moment marked the withdrawal of Allied forces from the country, leaving it to enemy occupation. A few still remained functional to this day.