The Ju 88: The Luftwaffe’s Best Bomber 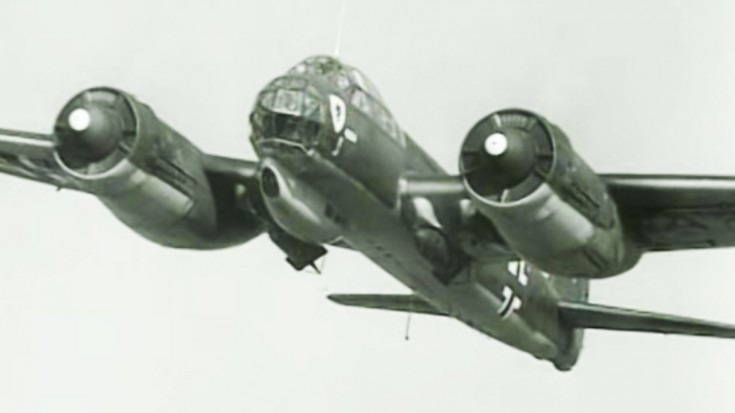 The Luftwaffe’s Version Of The Allies’ Mosquito

The Junkers Ju 88 was Germany’s two-engined bomber aircraft which was named ‘fast bomber’ by its crews. Because of its speed which maxed out at 317 mph, it was difficult for Allied fighters to intercept making it an important aircraft in Luftwaffe’s arsenal. With over 15,000 thousand produced, the Ju 88 went through countless design improvements to make it the best plane possible. With over 40 variants, this plane was applied in a number of different missions as a:

The only two surviving aircraft that exist today are the Ju 88D-1/Trop and the Ju 88 R-1. Both planes were flown into British hands by defective crews. One of the pilots wanted to defect to British forces while the other held one of their crew members at gunpoint while refusing to shoot down a civilian Mosquito. Beyond these two Ju 88s, there are multiple models being restored today to be displayed at museums.