Guy Finds Out How A Draft Can Cost Thousands 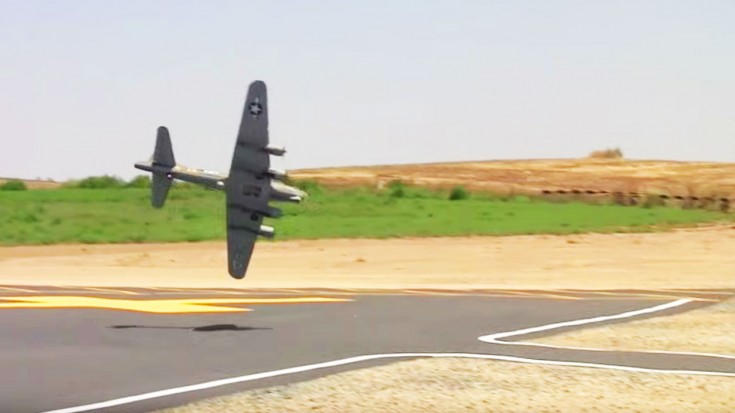 This awesome footage was captured during an Rc Air Show in Chino, California in 2012. Featuring some amazing craftsmanship, we’re glad someone managed to capture it on camera. With really great flybys, some of the model planes even had smoke trailing from their undersides to add something special to the event. Overall, this is a great hobby to have (if you have the time and money!)

Here are some of the warbirds you’ll see in this video:

Although this hobby is thrilling, it doesn’t just take good craftsmanship but also a decent amount of piloting skills. Sometimes you can get a nasty crosswind and need to compensate, something this B-17 pilot was unable to do. Sadly, the draft just took his work and slammed it into the ground.

Knowing some people in this circle, we bet this guy is far from letting his baby go. With hundreds of hours of work put into it and thousands of dollars, he’s probably just going to rebuild his impressive warbird. Hopefully sooner than later so we can enjoy more of his videos!