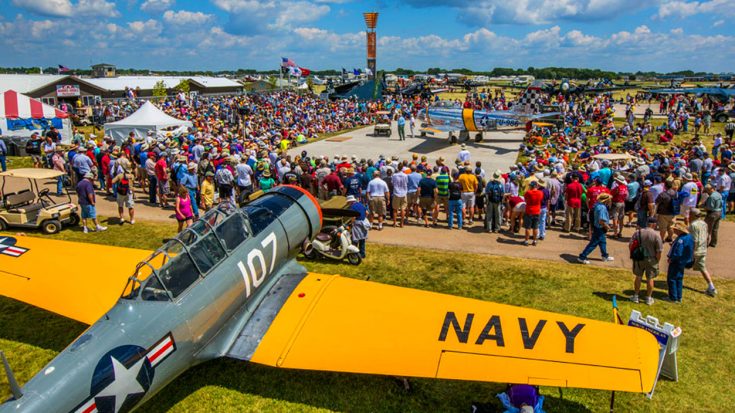 On January 26th, 1953 the Experimental Aircraft Association had their first meeting and gave the gift of aviation to the world. For 64 years it has been the gift that keeps on giving and helps us all celebrate aviation. They aimed for the skies and kept on soaring, Happy Birthday EAA.

Stationed out of Oshkosh, Wisconsin the EAA has been one of the strongest voices in the aviation community. Whether it is commemorative displays, teaching young pilots to fly, cultivating new aircraft designs or the annual Airventure Airshow if it flies the EAA is there to help.

As the years went on, their passion for flight evolved and the rest of the world has grown to love it too. EAA memberships are on the rise, their annual Airventure Airshow attracts over half a million attendees annually and shows no signs of slowing down. Take a look at this film from the EAA to see their humble beginnings and how they developed such a devoted following.