Hear Why The WW2 Corsair Is Called ‘Whistling Death’ 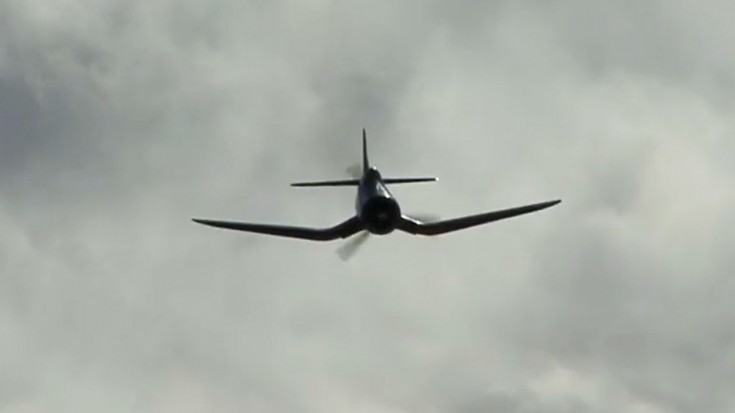 When You Heard This, It Was Probably Already Too Late

Built to be a carrier-based plane, the first model of the Corsair was initially unsuitable for Navy use due to its poor landing performance. This role was thus filled by the Grumman F6F Hellcat, but once the landing problems were solved, it quickly became the carrier-plane of choice. During its stint for the U.S. Navy, the Corsair had a 11:1 kill ratio, making it one of the best Navy planes of World War II.

In order to make the Corsair more suitable for carrier landings, the following adjustments were made:

With these improvements, the Corsair was the longest produced piston-engined fighter in U.S. history. Manufactured toward the end of the War from 1942-1953, there were a total of 12,571 Corsairs built. Serving primarily in World War II and the Korean War, the demand for the Corsair was so popular that it quickly overwhelmed its manufacturer, Vought, and was then picked up by manufacturers Goodyear and Brewster.