These Spits Will Give You Those Nice Chills 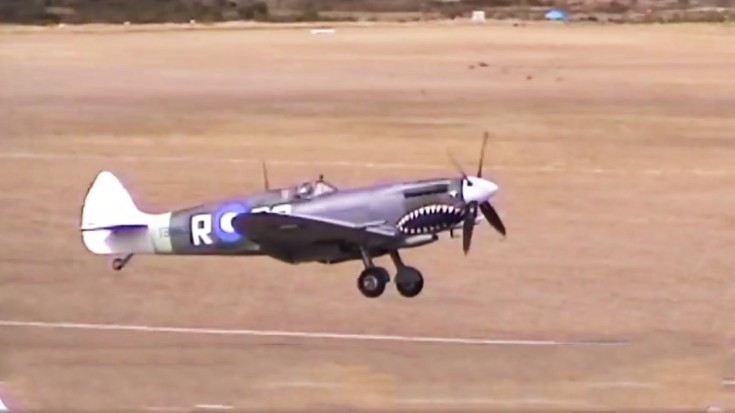 There are approximately 53 Supermarine Spitfires airworthy to date, so feast your eyes on these guys doing some low level flybys while you still can. The only unit in continuous production in Britain, the Spitfires were designed as short-range, high-performance interceptors. Their distinctive elliptical wing design allowed it to reach a higher top speed than its contenders, topping at about 370 mph. With those speeds and great agility, the Spitfire became the go-to plane for the Royal Air Force and was adored by anyone who flew them. For that reason, these planes were also used for:

Produced for ten years between 1938-1948, there were a total of 20,351 Spitfires made, with many variations. The different versions of the Spitfire allowed it to be used for a plethora of missions ranging from photo reconnaissance to straight on attacks. Although highly customizable, the Spitfires remained ‘short-legged,’ meaning they could only be used for short-range missions as their fuel tank capacity was very limited.