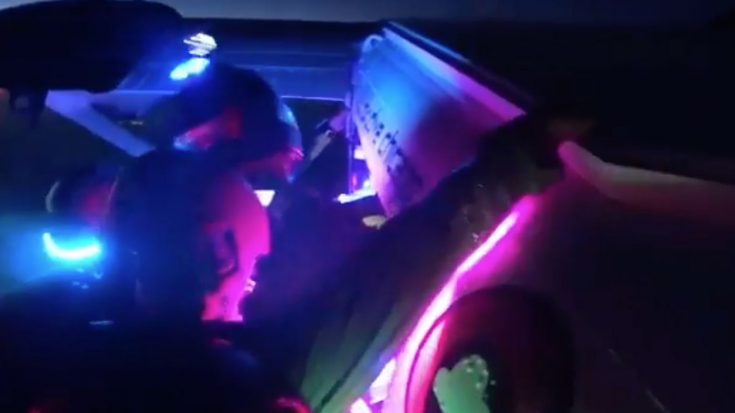 This is it, folks! The highly anticipated airshow of the year, Oshkosh AirVenture, has come to a spectacular close. With hundreds of thousands of spectators visiting and tens of thousands of aircraft making an appearance, it’s time to clean up the lawns and start prepping for next year.

To celebrate the last night at the airshow, however, a spectacular team of skydivers took it upon themselves to make it a memorable one.

Dressed in LED-lined suits, they jumped out of a fully functional aircraft (those not keen on skydiving will get that part), they made a midair formation unlike any other. Not only that, some of the skydivers had fireworks attached to their legs, giving the spectators on the ground a show they’ll never forget.

Check out the footage of it below.