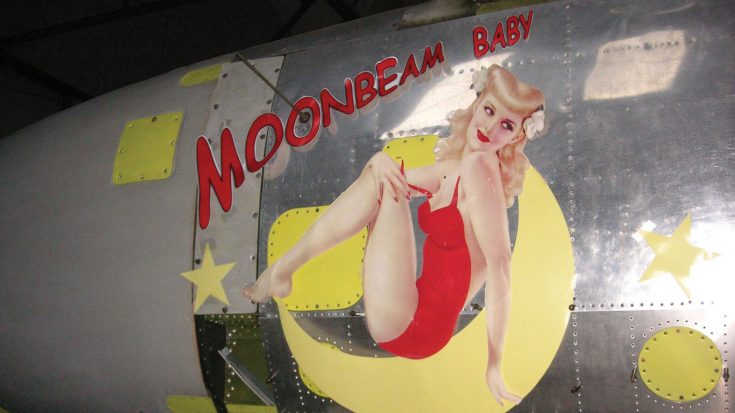 These are probably our favorite stories to research and write about; progress of restoration projects. In this case, we found a rare P-61 Black Widow that we didn’t know was being revived.

The Mid-Atlantic Air Museum in Pennsylvania has been working on this bird for over two decades now. We’ll give you a link to their page if you’d like to check out the entire story, but for now we’ll just cover the basics.

Although we don’t know exactly when she was produced, this Black Widow was delivered to the United States Air Force sometime in the 40s. It was recorded that she made a forced landing about 7,000 ft. up on Cyclops Mountain in Dutch New Guinea on January 10th, 1945. There, her wreckage was abandoned.

In 1985, this museum tried to recover her but it proved too difficult. They did get her out and stateside by 1991 after a few attempts however.

There, she began a restoration which you can see in the pictures of this post, with the video showing her latest progress and a really cool walk around.

The last update to their site was made on January 2017, so these guys are out there making it happen on a daily basis. Who knows, maybe in a few years we’ll have the first airworthy.