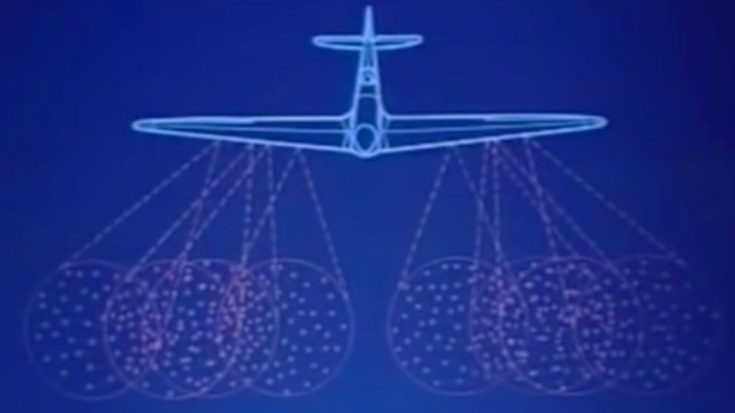 Spit In Your Eye.

The Supermarine Spitfire is arguably the best fighter plane of World War II after its role in the Battle of Britain. Even German Luftwaffe pilots had a deep respect for the stellar performance of the Spitfire when pitted in battle against it. One of the features that set the Spitfire apart from the rest of the crowd was its guns and they went through quite an evolution.

The Supermarine Spitfire had several machine gun ports fitted inside its wings, which made it more aerodynamic to reduce drag. However, internal gun ports rather than external ones created a difficult learning curve for engineers playing with the gun sights. The Spitfire could fire nearly 480 rounds per minute using its eight guns but they needed precision in order to hit a target in the heat of battle.

Pilots were required to learn a variety of visual tricks to prepare them for aerial combat including memorizing a variety of aircraft from different perspectives. But mainly learning to use the Spitfire’s gunsight became the most critical tool for successfully taking down hostile aircraft.

The Supermarine Spitfire’s gunsight went through an interesting evolution during WWII you can see the transitions in this video clip that kept it competitive throughout the war.