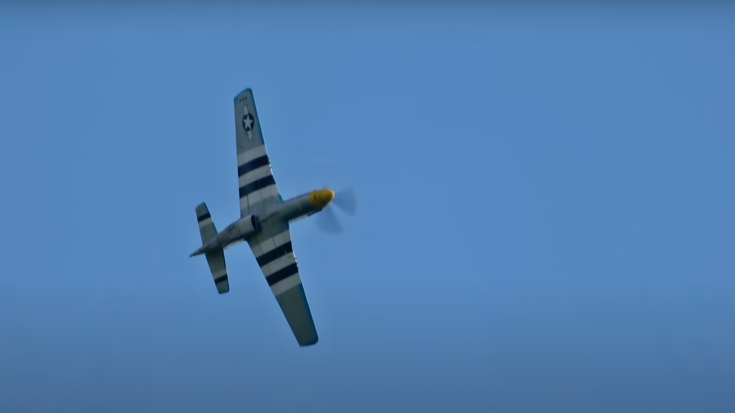 “Louisiana Kid”, the P-51D seen in the video, still flies like it was built yesterday. This P-51D was built in 1944 in Inglewood, California but you can never notice its age if you’ve heard its Packard-Merlin engine in action.

The cameras inside the cockpit offer a unique point of view that we can only imagine having in real life. Those rolls and loops look infinitely better when you’re inside the cockpit. Major props go to pilot Wilhelm Heinz who flew the warbird effortlessly. He made those aerobatic maneuvers look as smooth as butter.

Aside from being a pilot, Heinz also owns this P-51D after buying it back in 2012. Now stationed in Germany, Louisiana Kid was restored to be airworthy in 2013. It is now a staple in airshows all over Europe.