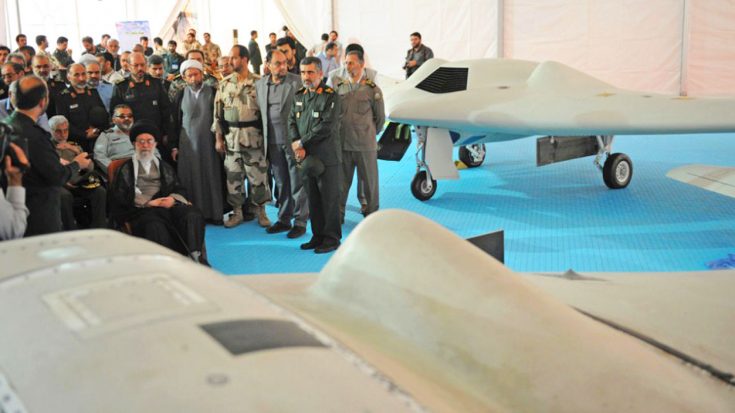 The nation of Iran has been pretty busy lately when it comes to drone technology. They have made public announcements about two separate drone projects which could prove deadly when put into action. Iran revealed images of a suicide drone but even more alarming is another drone made from stolen US technology.

Iran’s navy began touting their latest suicide drone which can be deployed again land and sea targets. They have not yet revealed the power of the detonation payload however, the drone will not be equipped with missiles.

“The small, pilotless aircraft can nevertheless fly for up to four hours and has a range of about 600 miles. It can fly as high as 3,000 feet and as low as 20 inches above the Earth’s surface. Its camera can be used at night and in damp sea conditions.” 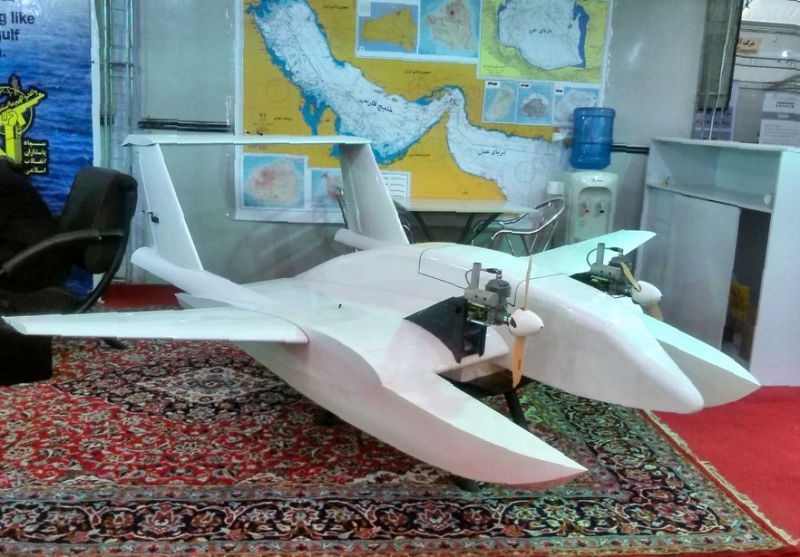 The much more troubling news is the Iran Revolutionary Guard’s revelation that they created a drone from stolen US technology. Five years ago Iran claimed to shot down an RQ-170 Sentinel drone used by the Central Intelligence Agency. The United States Government requested the downed drone be returned but the request was denied by Iran’s leadership. They claim to have reverse-engineered the drone and have prepared it for use in combat missions.

“This long-range drone is capable of hitting four targets with smart precision-guided bombs with high accuracy.” 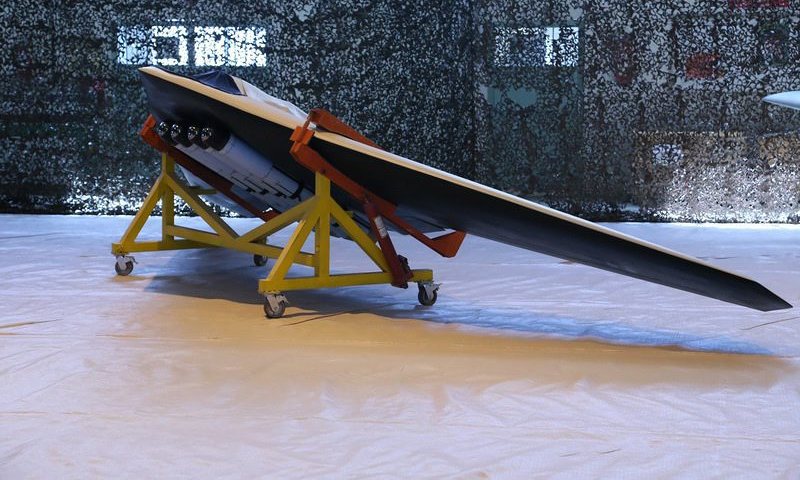 A model boat-shaped suicide drone may not cause much concern but we should be worried about the other one. Iran is the only other nation that possesses this technology and they could potentially distribute it to other nations. This short video from CNN covers the latest on Iran’s new military drone program.