Just 2 Months Ago Was A Tragic Jet Crash At Reno 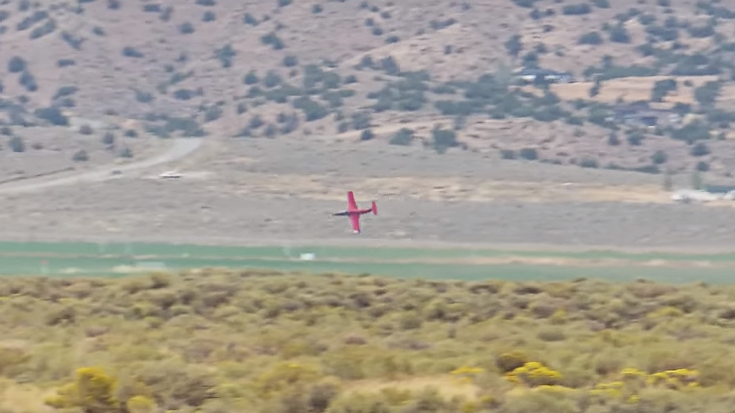 Almost two months before the infamous B-17 and P-63 collision this year, another aircraft crashed in front of hundreds of people at the Reno National Championship Air Race on September 18.

During the third lap, 61-year-old Aaron Hogue and his Aero L-29 “Ballista” banked to the right and ended up nearly inverted. At first, Hogue looked like he had everything under control until he banked again to the other side before quickly descending toward the ground.

The L-29 hit the earth with its port-side wing at an estimated speed of 500mph, ultimately bursting into flames and killing Hogue on impact.

To make matters worse, Aaron Hogue’s wife, family, and crew were all present when the incident happened.

After the crash, the organizers suspended the event and canceled the awards ceremony the day after. The NTSB has yet to release the reasons for the mishap.