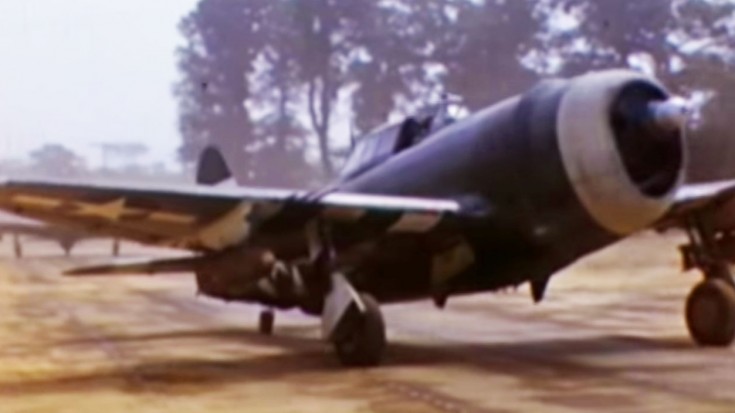 Like Today, Soldiers Do What They’re Told But It Takes A Toll On Their Souls

This short clip was taken from The War, a documentary series about a few men and women and their experiences while /serving in World War II. Since this brutal war happened so many decades ago and ‘The Few’ are few and far between nowadays, it’s easy to forget their struggle. Like today, some of the lucky soldiers that went back home from the war suffered from PTSD just as today, seeing atrocities on a daily basis.

And I remember the impact it had on me. I could see my bullets just taring into them. The bodies would fly some yards…I was doing it knowing I had to do it. It was my job.-Quentin C. Aanenso- WWII Pilot

In this short trailer for the documentary, Quentin Aaneson talks about the impact his duty had on him. He flew in the P-47 Thunderbolt in the European Theater and was considered and exceptional fighter pilot. His accounts of his actions are what you’d expect. He was a man trained to do what he did and he did it well. As he puts it, day after day, after day.