The Dallas Warbirds Are Back – Their Triumphant Return To The Sky 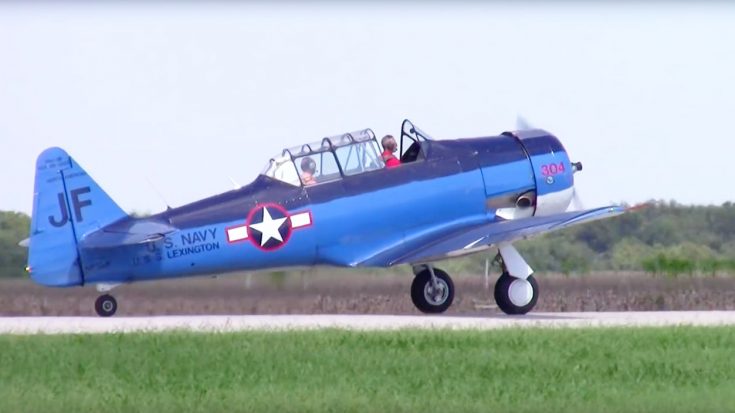 It has been a little while but it was worth the wait because the Lancaster Warbirds are back. The annual airshow in Lancaster, Texas is always a fan favorite, bringing in vintage planes and classic cars. Old or new fans, whatever level of interest the Dallas Wing of the Commemorative Air Force is there to entertain. Static displays of polished planes and flyby stunts with the Warbirds on Parade serve as a salute to veterans.

“The Commemorative Air Force is an educational organization dedicated to the preservation of the great combat aircraft of World War II, and a portion of our military aviation heritage. Many of the CAF aircraft are rare.”

Aviation filmmaker Erik Johnston attended this year’s Lancaster Warbirds on Parade air show and assembled an electrifying film. The impressive performance from these experienced pilots went above and beyond the standard for the usual airshow. The Commemorative Air Force does not mess around when it comes to displays of vintage warbirds. Take a look inside at the stunts and beautiful displays captured on film by Erik Johnston.