Landing a B-29 Superfortress “On the Numbers” 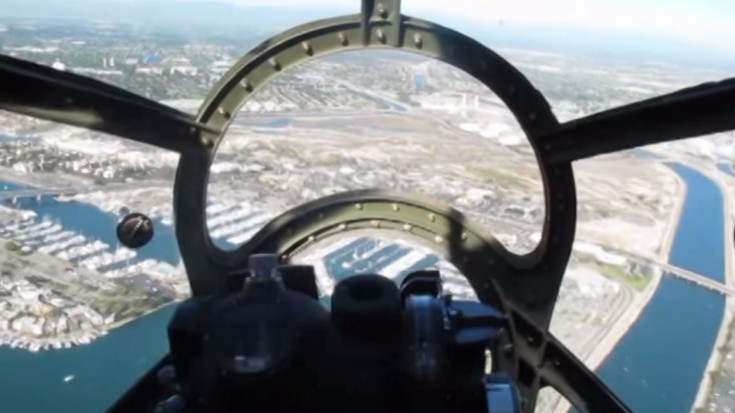 Deriving its name from the Flying Fortress, a name attributed to the B-17, the B-29 Superfortress was the true mammoth of World War II military aircraft. Designed as a strategic heavy bomber, the B-29 came first in a competition of prototypes between Boeing, Lockheed and Douglas. Huge and expensive, the Superfortress featured advanced technology for its time, the most important being the pressurized cabin, which allowed flying at much higher altitudes.

With a crew of eleven, a wingspan of 141 feet and a takeoff weight of 135 thousand pounds, the B-29 had four Wright R-3350 radial engines that developed two thousand horse power each, ten .50 caliber machine guns, one 20 mm cannon and was able to carry 20 thousand pounds of bombs. With the advantage of a pressurized cabin, the Superfortress could reach an altitude of 32 thousand feet and a top speed of 357 mph.

Although not meeting the expectations as a strategic, high-altitude bomber and then later being assigned to the firebombing campaigns, the B-29 Superfortress is best known for carrying and then dropping the atomic bombs over Hiroshima and Nagasaki. Also used in the Korean War, the bomber took various roles as years went by. Out of the initial number of almost four thousand aircraft, only one still flies today.