Legendary Director Of Alien, Blade Runner And Black Hawk Down To Helm Battle Of Britain Film 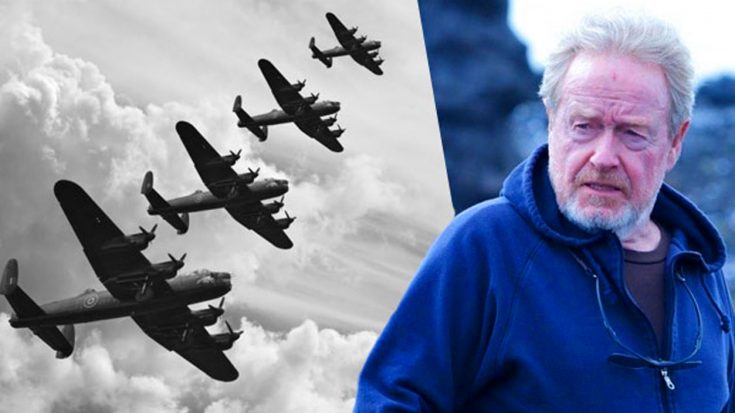 The Battle of Britain was one of the make or break fights of World War II. Nazi Germany had dominated the majority of Europe and had their eyes set on Great Britain, but the Royal Air Force pushed back. The Battle of Britain has been made into films a couple of times over the years but this next retelling of that story will be big as veteran director Ridley Scott takes the reigns.

The 79-year-old visionary director has made motion picture history time and time again with incredible films such as Alien, Blade Runner, Gladiator and Black Hawk Down. Fresh off the heels of directing Alien: Covenant, Ridley Scott will once again be teaming up with 20th Century Fox to produce Battle of Britain.

“The studio 20th Century Fox has lined up Scott to direct the film, which is described as a passion project for the British director in a Deadline report. The film will be written by Matthew Orton, a British screenwriter, who also has a film in production about the attempts to track down the Nazi war criminal Adolf Eichmann.”

A film about the Battle of Britain hasn’t been made since 1969, but there are few directors better suited for the job than Ridley Scott. Details are beginning to trickle out on WWII-era film, Wochit News has more information in this clip.