Lego Battle for the Bismarck Is Pretty Epic 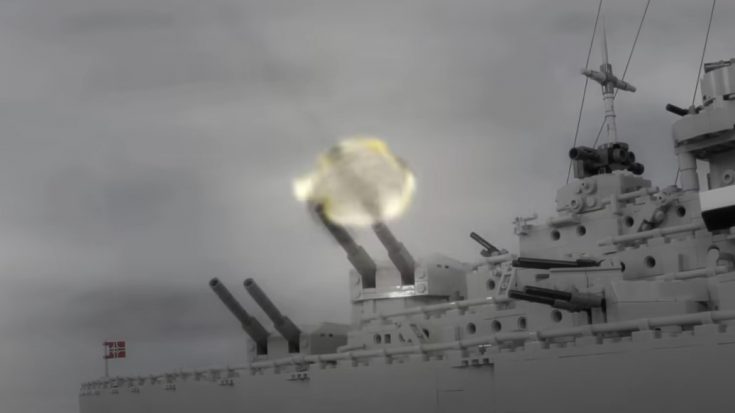 The Wonders of Lego Storytelling

The LEGO community will never disappoint when making short historical videos and this one is no exception. One scene really stands out in this video. One of the Swordfish planes had its navigator do something quite risky.

Before John Moffat let go of the torpedo, his navigator John Miller told him to wait. Moffat turned around to see Miller leaning out of the plane with his backside in the air. Miller was waiting for the waves to calm down before finally signaling Moffat to let it go.

The torpedo mutilated the rudder of the Bismarck and crippled the ship. Without its rudder, the Bismarck could not go anywhere except in circles. It became a sitting duck and was later sunk by the British ships surrounding it.