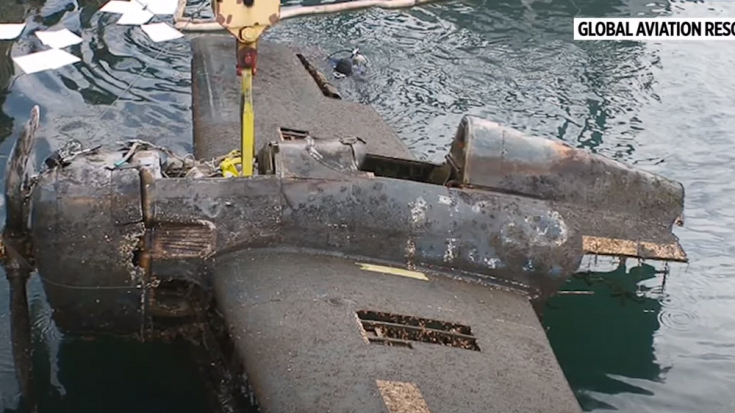 Back From The Dead

The crew at the Air Zoo is almost ready to unveil their new restoration project, the FM-2 Wildcat. Its story dates back to 1944 when the Wildcat failed to properly take off from a carrier. The plane rolled over and sunk to the bottom of Lake Michigan. Thankfully, the pilot survived but the Wildcat was never seen again for more than half a century later.

After 68 years, the wreck was discovered and reconstruction soon began after securing funding. Phil LaVoy, an Air Zoo volunteer, knew it was not going to be an easy task.

“From the cockpit (to the) back, (it) was all gone. We repaired that (tail section). But everything in between those two areas was totally reconstructed over a period of about four years.”

After a total of nine years and 1,500 volunteers, the restoration project is now expected to be ready in 20 months. The Wildcat will be housed at the National Medal of Honor Museum in Texas.