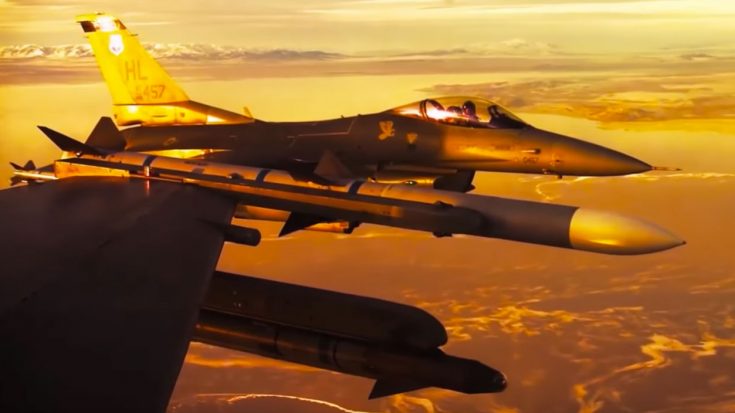 Habit is hard to break, we become so used to routines that they become part of us, especially for pilots. Major Jayson Rickard of the 419th Flight Wing has been an F-16 pilot for most of his career. He has flown nearly 2000 hours in the F-16 and completed more than 60 combat missions in Iraq and Afghanistan. The US Air Force would assign Rickard to be among the first pilots to make the transition to the F-35. There was a reluctance from the veteran pilot when they would push him into a new plane. However, that pressure soon became adaptation into the new fighter jet.

“I love where this airplane is going, and I love the fact that it’s designed to take us to the next step in capability.”

Major Rickard has made the leap to the F-35 from his beloved F-16. He has completed over 100 test flights and currently serves as a trainer for the 5th Generation Fighter Jet. Rickard praises the F-35, although the jet still raises controversy for its high price and prolonged development process. Major Rickard discusses his F-35 experiences in this video.